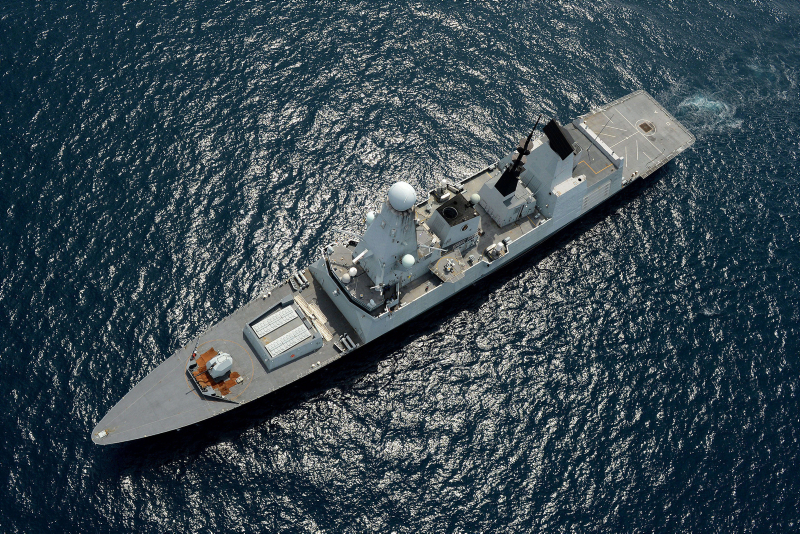 Two ships from the Royal Navy, Type 45 Destroyer HMS Duncan and Type 23 Frigate HMS Richmond, have been watching the movements of a group of Russian warships passing close to UK waters as they head from the Norwegian Sea towards the English Channel.

The Russian "taskforce" is heading for deployment in the Mediterranean and consists of the flagship Aircraft Carrier Admiral Kuznetsov, built in 1985, and its support ships. These include a rescue tug, should it break down and require assistance, as happened in rather rough seas off the coast of Spain in 2012. We trust that all on board have taken their seasickness tablets...